I Don't Want to Live on the Moon 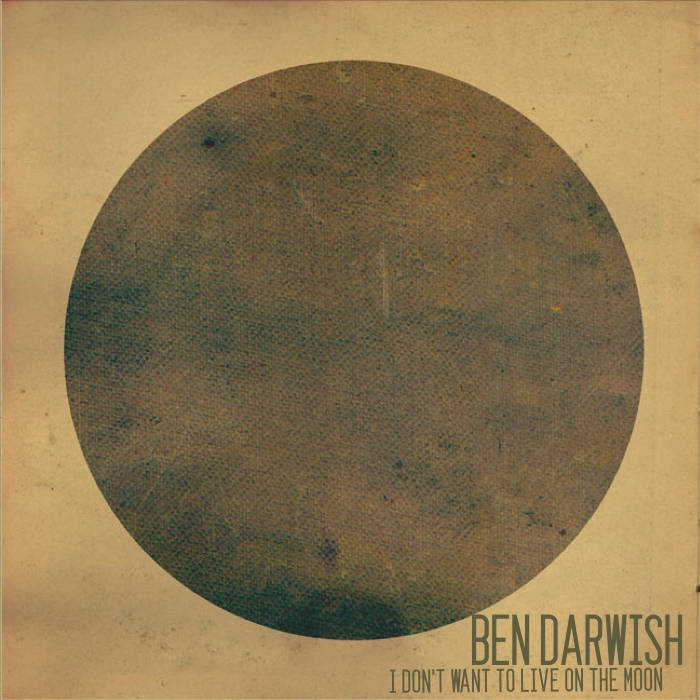 Ben Darwish is a pianist, vocalist, and composer based in Portland, OR. He has won numerous awards including a 2008 Downbeat Award and the 2010 ASCAP Young Jazz Composer Award. In 2009, his group was chosen out of hundreds of entries to audition at Jazz at Lincoln Center for the state department tour. His group features some of the most exciting young musicians in the Northwest, namely Tim Willcox on sax, Bill Athens on bass, and Randy Rollofson on drums. Darwish has performed with artists such as Reggie Watts and Esperanza Spalding, but his greatest strength is as a bandleader.

“I Don’t Want to Live on the Moon” is a genre-breaking experience. The new 5-song EP from Ben Darwish leaves the listener satisfied yet ready to play it over and over again. It is his first studio recording in 4 years, and has been long awaited by fans. This is a clear departure from his live album released in 2009 called “Ode to Consumerism” which featured long explorations and intense energy captured in the group's live performances. Instead, “I Don’t Want to Live on the Moon” highlights explosive and subtle moments in tight knit, melodic compositions.

“I Don’t Want to Live on the Moon, an EP of gorgeous, simmering songs led by Darwish’s soulful vocals and piano playing.”

All compositions by Ben Darwish except “I Don’t Want to Live on the Moon” written by Jeff Moss for Sesame Street in 1978.

Bandcamp Daily  your guide to the world of Bandcamp

New sounds from Mavi, Ivy Sole & Moderator, plus AJ, the One joins the show, for her latest release